Welcome to the Islamic Center of Naperville (ICN)

We know it can be difficult when you are new to an area and looking to connect with other Muslims. Everyone is welcome at the Islamic Center of Naperville. We want you to feel welcome and comfortable. We would like to help you with this process whether it’s just learning about the services offered by ICN, about the community or just support.
Please introduce yourself and let us know how we can help by filling out the

and a member of our team will reach out to you.

Raising Muslim generations following the Qur’an and Sunnah as presented by the Prophet Muhammad (pbuh) and exercised by the companions, providing a home and extended family environment for all ages (Muslim and interested non-Muslim). 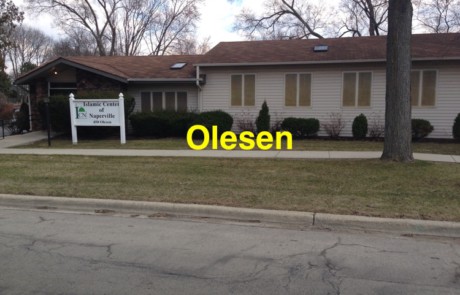 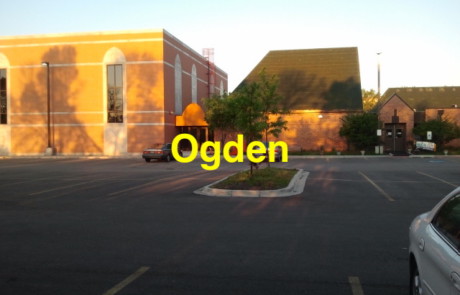 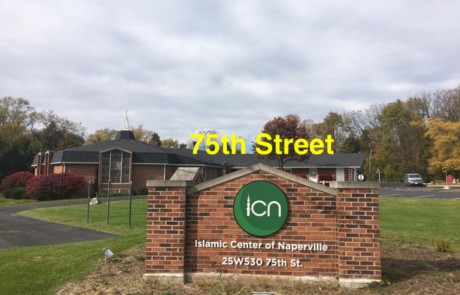 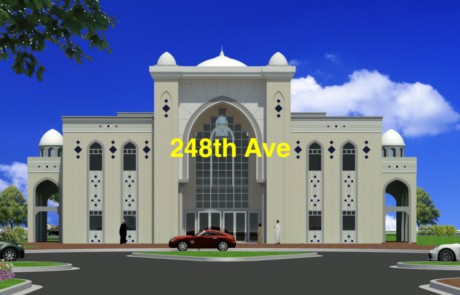